Tuesday 22nd January - The Significance of the Number 108, and Lentils and Parsnips On My Plate

Class Notes... The Significance of the Number 108 in Yoga

Last week in some of my classes we did the pose Baddha Konasana (also known as Bound Angle Pose and Cobblers Pose) a little differently to how we normally do it.  We pulsed our bent legs up and down in a small, gentle, bouncing movement to release tightness in the hip joint - and we did it 108 times!  I mentioned at the time that 108 was a significant number in yoga but that I didn't know all the reasons why it was so auspicious. So I did some research and thought I'd share my findings with you here...

There are 108 beads in a mala - a necklace used as an aid for meditation (see a blog post I wrote about this ages ago HERE).

I remember from my teacher training course many years ago that there are 108 Upanishads - ancient Sanskrit texts which teach us about Indian philosophy.

The average distance from the Earth to the Moon is 108 times the moon's diameter.

And another... 108 is a Harshad number - a number divisible by the sum of it's digits - 1+0+8=9. If you love this mathematics stuff there is more... but you'll have to look it up on Wikipedia because it makes my brain go wonky!

There are 54 letters in the Sanskrit alphabet. Each letter has a masculine form (Shiva) and a feminine form (Shakti) 54 x 2 = 108.

There are 108 Marma points in the body. A Marma point is similar to an accupressure point - an energy point at the junction where two tissues meet.

There are 108 sacred sites, known as Pithas, in India.

Yogis practice 108 Sun Salutations at the Summer and Winter Solstices and at the Equinoxes too. (Anyone up for that challenge this year??)

These are just a few of the instances where the number 108 crops up in yoga, but there are some more.  There is detailed article by Iyengar Teacher Cora Wen HERE if you want to delve a bit deeper into this topic.

So, as you can see, I didn't randomly pick 108 out of the air when we did our Bound Angle Pose in class last week! Nothing is random in yoga - everything has a reason and has been studied and recorded and, although there is a lot of mystery and myth surrounding such an ancient practice, it's all interesting stuff and there's enough to learn to keep me going for the rest of my lifetime! 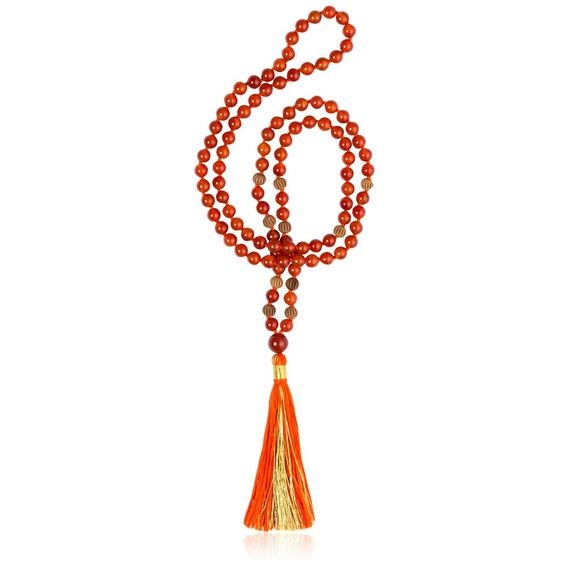 Have you got an hour to spare next weekend 26-28 January? If you have why not sign up to the RSPB's Big Garden Birdwatch? Make yourself a cuppa, take a seat by the window and spend a pleasant hour counting the birds that visit your garden. Then, when you submit your findings, the RSPB will collate it to form a big picture about the health of the populations of our nation's birds. It's valuable information and your input will be really helpful.  Click HERE to go to the sign-up page on the RSPB's website for all the info.

Oh, this one's a good 'un! It comes from Riverford, the veg box company, and it's hearty, healthy and tasty too.  The coconut milk makes it creamy and mild, and it's a lovely way to use parsnips that I have never tried before.  There are lots of other great recipes on the website too - you can take a look here  https://www.riverford.co.uk/recipes.

And here's how to make it:

Note: Be cautious with the cayenne pepper, it can be very hot: add it to the stock in small and tentative increments until it suits your taste.

I played this lovely, relaxing mantra track in class last week for Savasana - can you take 8 minutes out of your day to practice a little bit of restorative yoga while you listen to it? I think you'll like it...

This Week's Video... A Little Piece of Advice from Eckhart Tolle and Oprah Winfrey

Namaste, and thanks for reading. I wish you a wonderful week...